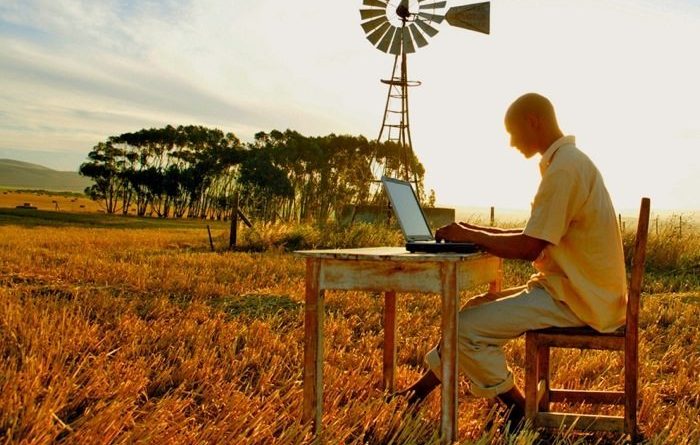 While the Internet has a near-universal presence throughout the world, there are different ways of connecting devices to the World

END_OF_DOCUMENT_TOKEN_TO_BE_REPLACED

When residents of rural America think of hi-tech alternative rural Internet service providers, their minds usually fixate on options such

END_OF_DOCUMENT_TOKEN_TO_BE_REPLACED

By Dustin Volz WASHINGTON (Reuters) – The Federal Bureau of Investigation has used a secretive authority to compel Internet and telecommunications firms to hand over customer data including an individual’s complete web browsing history and records of all online purchases, a court filing released Monday shows. The documents are believed to be the first time the government has provided details of its so-called national security letters, which are used by the FBI to conduct electronic surveillance without the need for court approval. The filing made public Monday was the result of an 11-year-old legal battle waged by Nicholas Merrill, founder of Calyx Internet Access, a hosted service provider, who refused to comply with a national security letter (NSL) he received in 2004

By Nate Raymond NEW YORK (Reuters) – A hacker who once advertised having access to user account information for websites like Facebook and Twitter has been linked through a Russian email address to the theft of a record 1.2 billion Internet credentials, the FBI said in court documents. The papers, made public last week by a federal court in Milwaukee, Wisconsin, provide a window into the Federal Bureau of Investigation's probe of what would amount to the largest collection of stolen user names and passwords. The court papers were filed in support of a search warrant the FBI sought in December 2014 and that was executed a month later related to email records.

Daily fantasy sports company DraftKings said on Tuesday it hired regulatory risk and compliance firm Exiger to conduct a review of its financial, operational, compliance and risk controls, as the company and its top competitor, FanDuel, have come under fire from state and federal regulators.

By Julia Love and Yasmeen Abutaleb SAN FRANCISCO (Reuters) – When users ask Siri, Apple’s digital assistant, what she likes to drink, she is quick with an answer. What's your favorite drink?” As the tech giants race to build ever better artificial intelligence platforms, they are obsessing over the nuances of their digital assistants' personalities.

By Patricia Reaney NEW YORK (Reuters) – Just as social media changed how people find love and marriage, with research showing about 22 percent of U.S. couples now meet online, an Internet dating website is betting its matchmaking techniques will help people find the perfect job. In March 2016, eHarmony plans to launch Elevated Careers, an online employment service that will put the compatibility matching techniques it has used in pairing couples to the test in the career market.

Swedbank's Swedish website has stopped working after a hacker attack and cannot be reached by its customers, a spokesman said on Friday. The attack means that customers cannot conduct online transactions or contact the bank through the Internet although mobile applications and payments continue to function, Swedbank spokesman Claes Warren said. The website was also hit by a hacker attack in October.