By Julia Fioretti BRUSSELS (Reuters) – A sweeping reform of fragmented laws governing the uses of personal data set to be agreed by the European Union on Tuesday will force companies to report privacy breaches to authorities or face stiff sanctions. EU governments and members of the European Parliament are expected to agree the new data protection law, which would replace a patchwork of 28 different laws and give regulators greater enforcement powers

END_OF_DOCUMENT_TOKEN_TO_BE_REPLACED 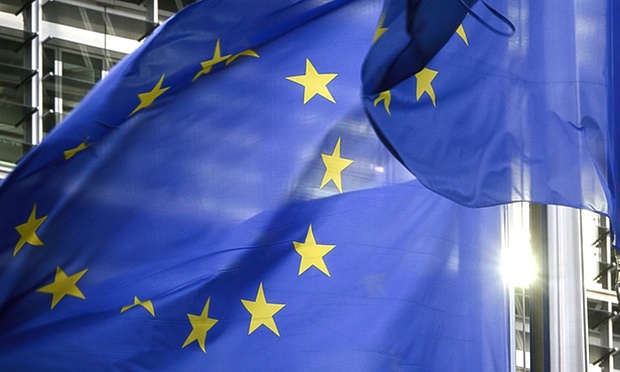 END_OF_DOCUMENT_TOKEN_TO_BE_REPLACED

By Julia Fioretti LONDON (Reuters) – Companies could face action from European privacy regulators if the European Commission and United States do not come up with a new system enabling them to shuffle data across the Atlantic in three months, the regulators said on Friday. The highest EU court last week struck down a system known as Safe Harbour used by over 4,000 firms to transfer personal data to the United States, leaving companies without alternatives scrambling to put new legal measures in place to ensure everyday business could continue

By Julia Fioretti BRUSSELS (Reuters) – The European Commission on Thursday launched an inquiry into the behavior of online companies such as Google, Facebook and Amazon to try to gauge whether there is a need to regulate the web. It is not clear whether the inquiry will lead to any regulation of the Internet in the European Union, but it provides more evidence that mainly U.S

The European Union has struck a deal with the United States on protecting personal data shared for law enforcement purposes in criminal and terrorism investigations, the bloc's justice chief said on Tuesday. The so-called “umbrella agreement”, following four years of talks between both sides, would protect personal data exchanged between police and judicial authorities and also between companies and law enforcement authorities. European Justice Commissioner Vera Jourova said the data sharing agreement was a key step to strengthening Europeans' right to privacy.

Tom Brady is back, and for plenty of fantasy football fans his return marks a dramatic shift in strategy. The New England Patriots star quarterback will suit up this Thursday for his team’s season opener, after U.S. District Judge Richard Berman threw out the National Football League’s four-game suspension against him in the now notorious “Deflategate” case