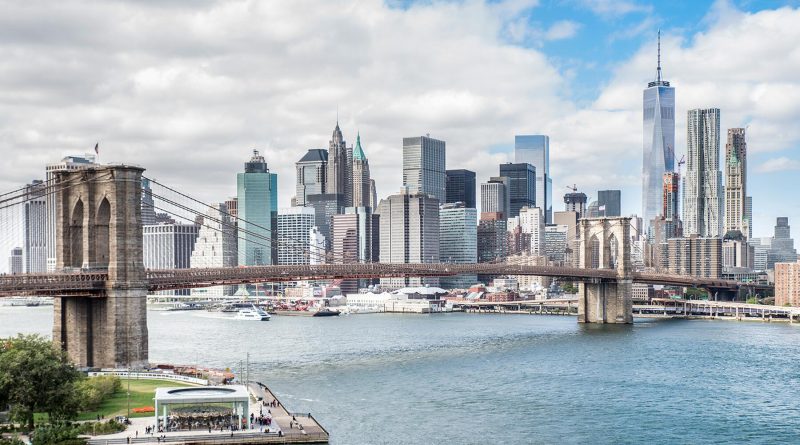 New York-based focus group research provider and survey data collector John Zogby Strategies recently found that 4 in 10 New Yorkers desire to leave the state and start a new life elsewhere. There are likely many reasons why New Yorkers decide to move to another state. The multitude of explanations for leaving the “Empire State” cannot be fully explored in the span of a short discussion, but there are two major factors that influence New York citizens to leave the state. The state’s high cost of living and unsatisfactory political situation are sour points for many that motivate them to move out of New York.

John Zogby Strategies analyst Jeremy Zogby observed that New Yorkers often look elsewhere because “the ‘Empire State’ is increasingly viewed as the ‘Imperial State’ or even the ‘Vampire State.’” People are growing increasingly frustrated with the high taxes and prices for daily goods featured throughout the state. These issues often go hand-in-hand with many citizens’ negative attitudes toward trends in New York politics and leadership.

In another John Zogby Strategies survey, 47% of respondents believed that New York was on the wrong track because of issues such as “corruption,” overly long terms served by politicians, and “special interests” exerting an influence on politics. 68% also cited open primaries as a way to bring life to a “corrupt, stale, and hyper-partisan” political system.

The responses to these surveys demonstrate the elements of New York life that cause many to be dissatisfied to the point of leaving. New York’s leaders must learn to address these issues in a meaningful way to keep many constituents from leaving the state.