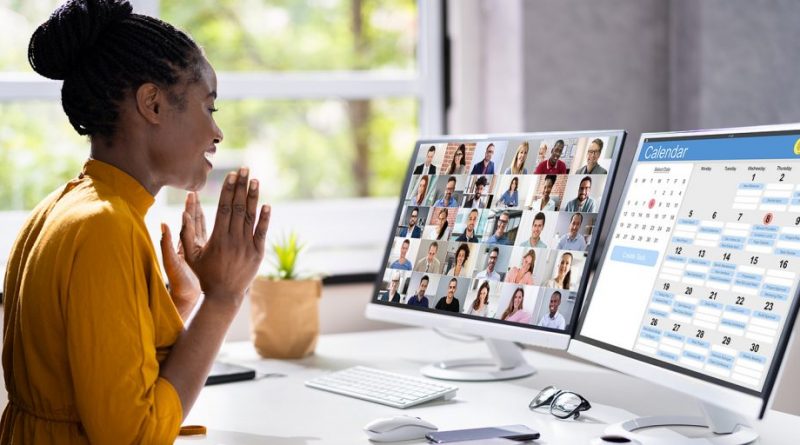 Remote work has been a hot topic in the business world due to its increased popularity during the COVID-19 pandemic.

By Alex Dobuzinskis LOS ANGELES (Reuters) – Los Angeles airport police used Facebook to track down an Afghan immigrant couple who accidentally left their wedding album at the international terminal last year, leading to a ceremonial presentation this week of the long-lost memento, an official said on Friday. The couple landed at Los Angeles International Airport in September 2014 from Afghanistan, where the husband was a military interpreter and faced threats due to his work, said Rob Pedregon, a spokesman for Los Angeles Airport Police. On the day the couple flew into the airport, their wedding album was discovered tucked into a briefcase left in the international terminal, Pedregon said.