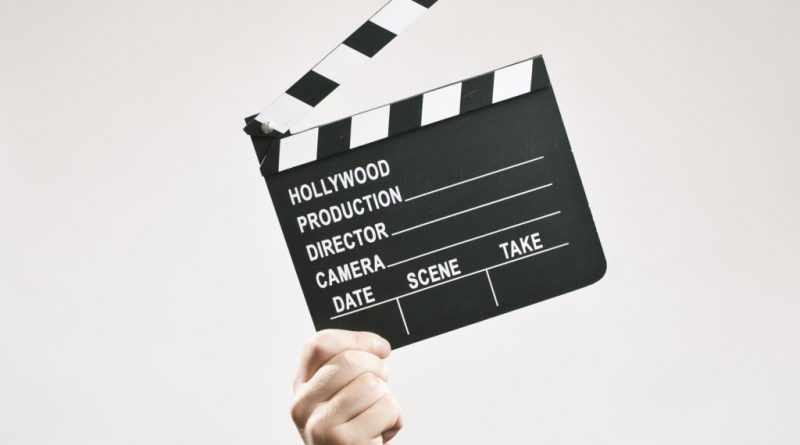 Memorable shots tend to have a reflective kind of beauty about them. They can be slow, lingering close-ups like the great Sergio Leone’s work in the Dollars Trilogy. They can be camera tricks and cuts like the Matrix perfected, but they always require significant planning. Especially in action sequences, where the camera may be positioned in a place that might bring harm to it. Here are some tips to help you get the shot you want every time with minimal risk to yourself and your crew.

Divide the Shot into Phases

If you think about the phases of a shot, it’s much easier to conceive of the idea and execute. Begin by breaking everything down into steps:

First, block the shot. Blocking the shot means that you arrange everything as it is supposed to appear, included where the actors will be positioned on set.

This leads seamlessly into the next phase: lighting. With actors in place and the set arranged, it’s time to get a look at lighting and see how things look through the lens of a camera. Actors may begin rehearsing during this time, but some find it helpful to block first then move into rehearsal. Rehearsal also happens off camera, so actors are fully engaged in the process throughout. As rehearsal is going on, you’ll find it best to tweak certain aspects. Don’t be afraid to ask actors to pause, observe them through the camera and adjust as needed.

The final step is the shot itself.

When you break everything down, and you develop a process, you’ll find constructing a shot will be faster and you may leave yourself more room for experimentation.

The Blame Game, A Film Produced by Herb Kimble

Bio: Herb Kimble is an entrepreneur, actor, and film producer based out of the Los Angeles area. Herb Kimble is a co-founder of CineFocus Productions, and is also working on launching a streaming company called Urban Flix.