By Julia Fioretti BRUSSELS (Reuters) – A new data transfer pact between the European Union and Washington will give the EU the right to pull the plug on the deal if it fears the United States is not safeguarding privacy enough, the EU Justice Commissioner said on Thursday. A previous transatlantic data transfer framework, Safe Harbour, was struck down on Oct. 6 by the European Union's top court because of worries about mass U.S.

END_OF_DOCUMENT_TOKEN_TO_BE_REPLACED 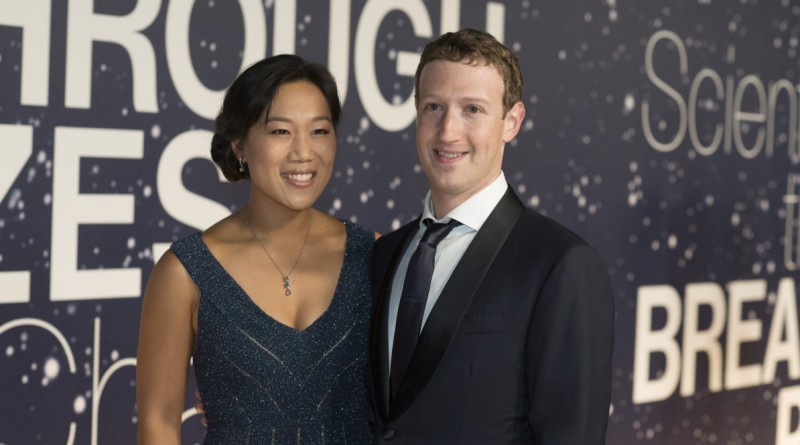 By Julia Fioretti BRUSSELS (Reuters) – The European Commission on Thursday launched an inquiry into the behavior of online companies such as Google, Facebook and Amazon to try to gauge whether there is a need to regulate the web. It is not clear whether the inquiry will lead to any regulation of the Internet in the European Union, but it provides more evidence that mainly U.S

The European Union has struck a deal with the United States on protecting personal data shared for law enforcement purposes in criminal and terrorism investigations, the bloc's justice chief said on Tuesday. The so-called “umbrella agreement”, following four years of talks between both sides, would protect personal data exchanged between police and judicial authorities and also between companies and law enforcement authorities. European Justice Commissioner Vera Jourova said the data sharing agreement was a key step to strengthening Europeans' right to privacy.

Google Inc , the world's most popular Internet search engine, has been given an extra two weeks to counter European Union charges of abusing its market power in a dozen EU countries and stave off a possible billion-euro fine. The European Commission has extended the deadline for replying to the charges to Aug. 31 from July 17, a Google spokesman said on Thursday

By Alastair Macdonald BRUSSELS (Reuters) – U.S. companies, including tech rivals Microsoft and Google , were among leading spenders on corporate lobbying in Brussels last year, a Reuters review of new data showed (table below)