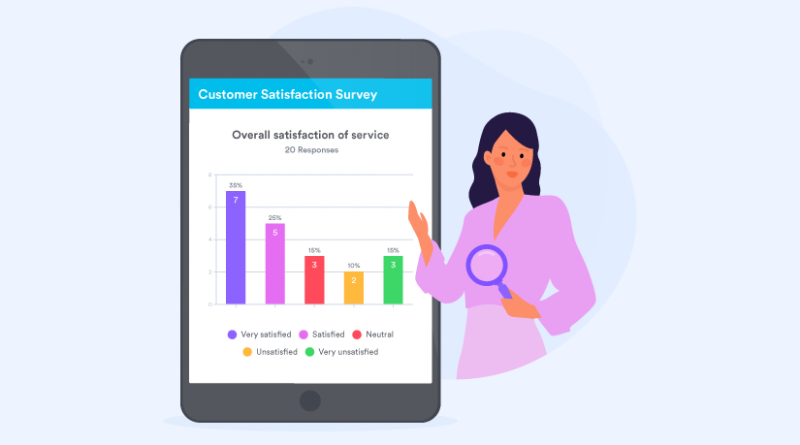 The extent and the ways in which the government exerts control over education and what is taught in schools has been a hot-button issue since it became a deciding factor in the 2021 gubernatorial election. Terry McAuliffe, the 72nd governor of Virginia, appeared to be on his way to smooth reelection. At the last minute, he said the wrong thing about his approach to regulating schools in a debate, which swayed voters to vote for his opponent, Glenn Youngkin, instead.

McAuliffe made the statement, “I don’t think parents should be telling schools what they should teach,” contrasting with Youngkin’s “pro-parent” approach to regulating schools. According to a survey conducted by market research company and political survey company John Zogby Strategies, this “pro-parent” interventionist approach is popular among conservative and independent circles, making it a good bet for candidates who wish to gain independent and Republican voters.

However, this approach should also be considered in light of the fact that many individuals from across the political spectrum believe that the government already exerts too much control on the classroom. This included significant portions of demographics such as liberals (41%), conservatives (57%), women (49%), and parents of young children (also 49%).

In light of this, political candidates should consider how to navigate the complexity of views on this issue. They must choose the best possible messaging in light of their target audience and most important demographics. The right type of framing, such as “pro-parent,” can go a long way toward making regulations for schools more palatable to voters.