By Tova Cohen TEL AVIV (Reuters) – A five-minute chat with an executive from Israeli start-up MyCheck was enough to spark the interest of Mariano Belinky, managing partner at Banco Santander's venture capital division. After more formal follow-up meetings, the Spanish bank made its first foray into Israel, investing an undisclosed sum in MyCheck, which develops customized mobile payment apps for restaurant chains such as The Cheesecake Factory. With many clients in the hospitality sector, Santander was intrigued by the possibility of providing “a new and better solution for our clients,” Belinky told Reuters at a financial technology (fintech) event hosted by Santander in Tel Aviv last month.

END_OF_DOCUMENT_TOKEN_TO_BE_REPLACED 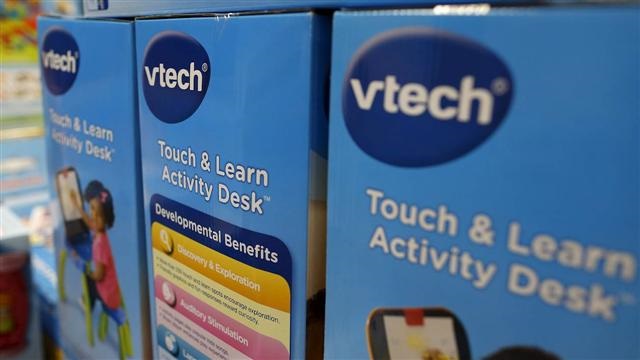 BEIJING/HONG KONG (Reuters) – Google, part of Alphabet Inc, aims to launch the China version of its Google Play smartphone app store next year, according to people familiar with the matter, its first major foray in the market since ending localized product support in 2010. The Google Play app store would be set up specifically for China, and not connected to overseas versions of Google Play, two of the people said.

Tens of thousands of posts apparently from China have flooded Taiwan presidential election front runner Tsai Ing-wen's Facebook account, demanding that the island return to China – and her response on Wednesday was to welcome mainland interest in democracy. The surge in posts, nearing 70,000 by Wednesday, is all the more astonishing because Facebook is generally blocked in Communist Party-ruled China, although there are ways of getting around firewalls.

By Eric Auchard DUBLIN (Reuters) – Slack, the group messaging platform valued at nearly $3 billion, plans to accelerate its growth by spending some of its $250 million cash pile on mass-market advertising, founder and CEO Stewart Butterfield said. “We are switching from trying to keep up with growth to trying to generate growth,” Butterfield said in an interview at Web Summit, Europe’s biggest conference for start-ups

Payment processor PayPal Holdings Inc , spun off from eBay Inc reported quarterly revenue slightly below analysts' expectations as a strong dollar hurt its transaction volumes in China and Europe. Shares of PayPal, which listed for the second time on the Nasdaq in July, fell 5.6 percent in extended trading on Wednesday.

By Andrew Downie SAO PAULO, Oct 28 (Reuters) – Fluminense are “taking all the appropriate precautions” to ensure the safety of their squad after one of their players received a death threat ahead of Wednesday night’s Brazilian Cup tie against Palmeiras. A spokesman for the club said the threat to midfielder Vinicius came via a private message on Instagram that told him to think twice before helping Fluminense defend their 2-1 first-leg lead.